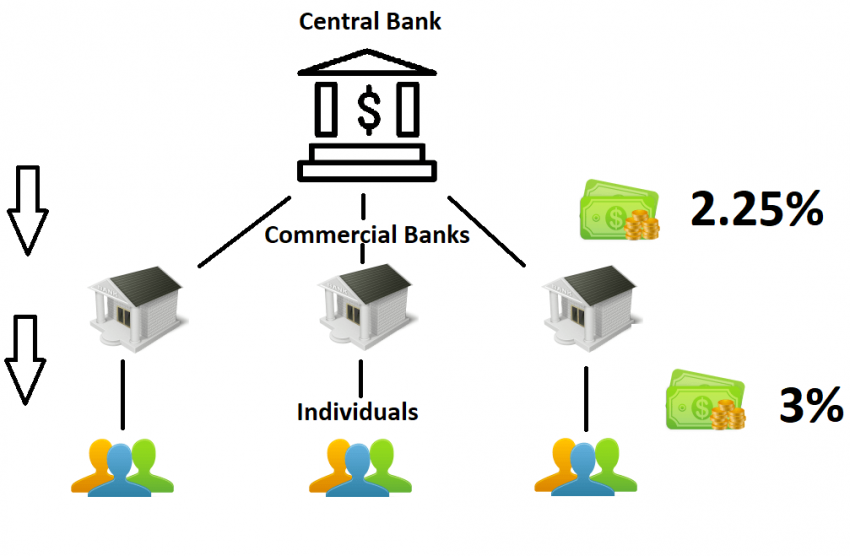 Wondering how central banks impact the forex industry? Well, this blog post is going to be helpful for you. Central banks are primarily responsible for maintaining inflation while keeping the financial system stable. Central banks have the authority to intervene in the financial markets in line with Monetary Policy Framework. The execution of such policies is anticipated and monitored by Forex traders wanting to take benefit of the resulting movements. 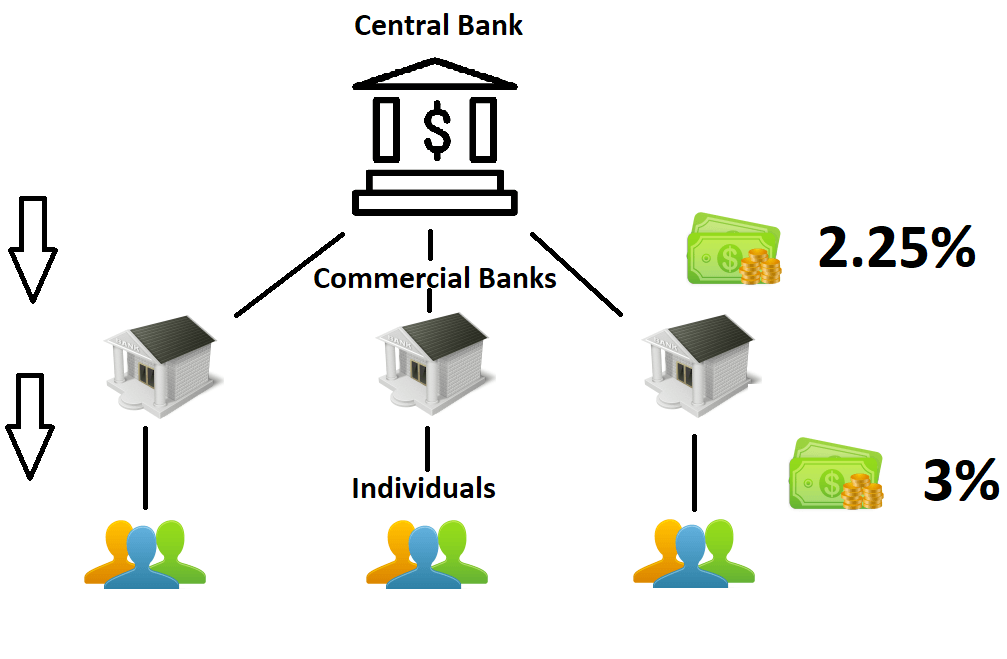 What Exactly is a Central Bank?

A central bank can interfere in the financial market by the following steps:

The Central Bank Rate – It is often referred to as the federal funds rate and determined by the financial policy committee with an aim of decreasing or increasing economic activity. It may look counter-intuitive, but the overheating economy gives rise to inflation, and this what a central bank aims to maintain at the moderate level.

The Impact of Central Banks on the Forex Market

Forex traders and experts often examine the language and hints provided by the chairman of central bank to predict the central bank’s next moves about the interest rate. Dovish/Hawkish is the language that is interpreted to predict a decrease or increase in rates. These indirect clues are known as forward.